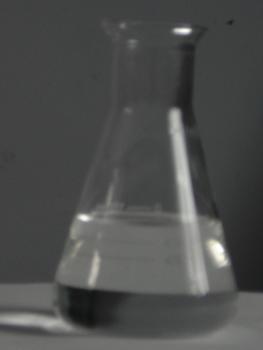 Diethylene Triamine Penta Acetic Acid Pentapotassium Salt is a Sequestering / Chelating Agent. DTPA is a synthetic amino acid. It is widely known as DTPA Na5. It is a amber coloured liquid. DTPA Na5 is miscible in water. It is also named as Diethylene Triamine Pentaacetate Pentasodium Salt. It is widely used to dissolve Metallic Impurities. It is a Salts / Derivatives of DTPA. 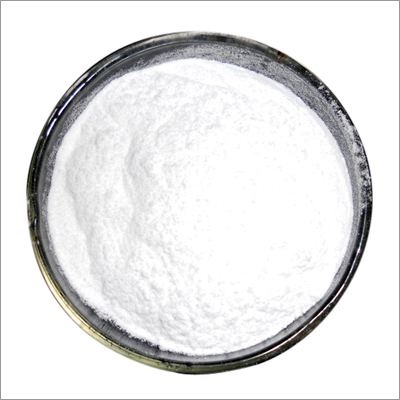 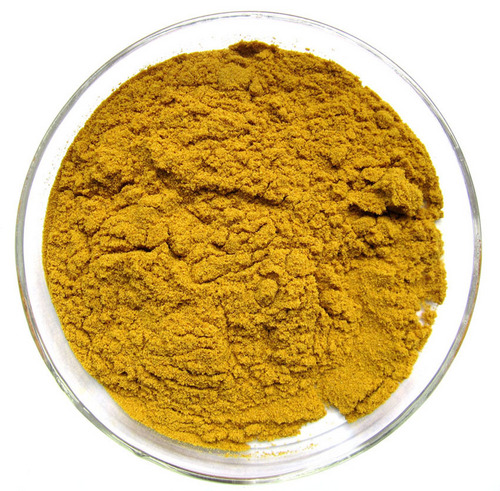 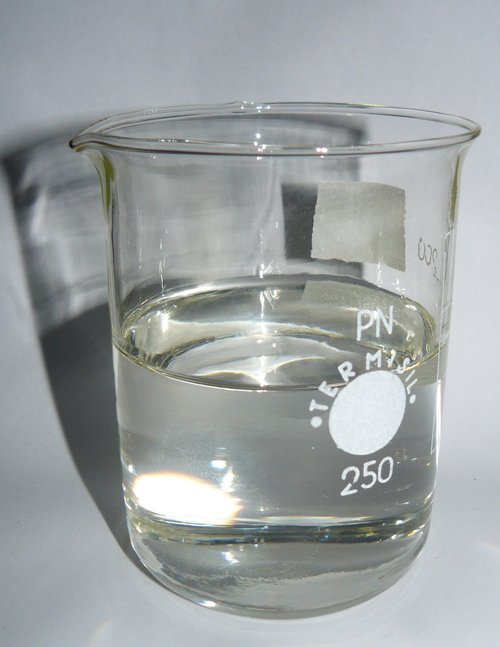 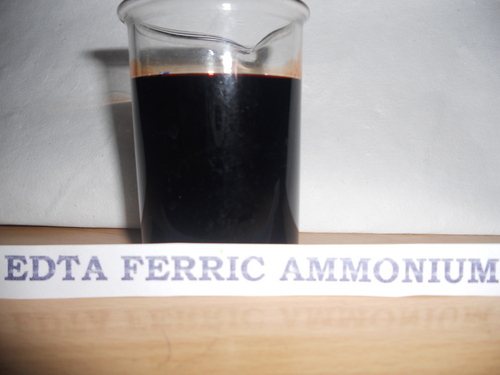